Microsoft-ATRIEV Partnership Through the Years 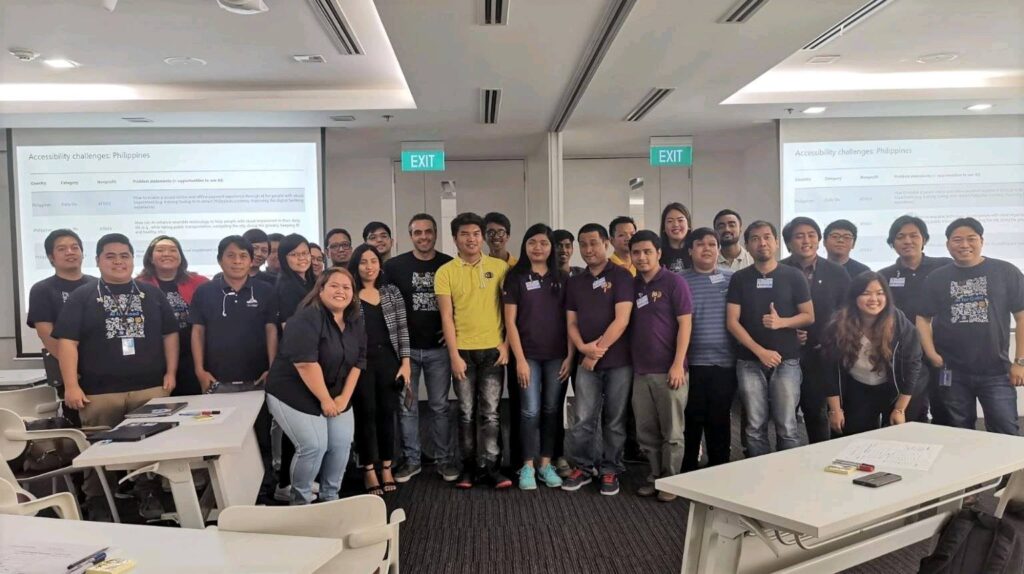 Since the very beginning way back 1999, we were already using Microsoft applications with a screen reader program because we knew right then that technology will be the key for blind people to be independent.

It was through the Microsoft programs which we were able to provide training and open the doors for a visually impaired person to gain access to digital information.

Our biggest partnership with Microsoft was in 2016, when Microsoft provided us with funds to run major breakthrough training programs for the visually impaired. Aside from the digital literacy training, we were able to teach basic  programming, and web design for the first time.

Because of Microsoft we were able to reach more people. We were able to introduce to more visually impaired people that they can actually do coding and programming. Through our partnership, they were given the opportunity to learn the basics before even plunging into the mainstream.

It’s a real partnership between us, as they provide us a platform while we give them input on how to further improve the accessibility of the products.

Having that Microsoft support gave us the credibility! Now for that alone, if only for that, that really made us find our space in this world of technology.